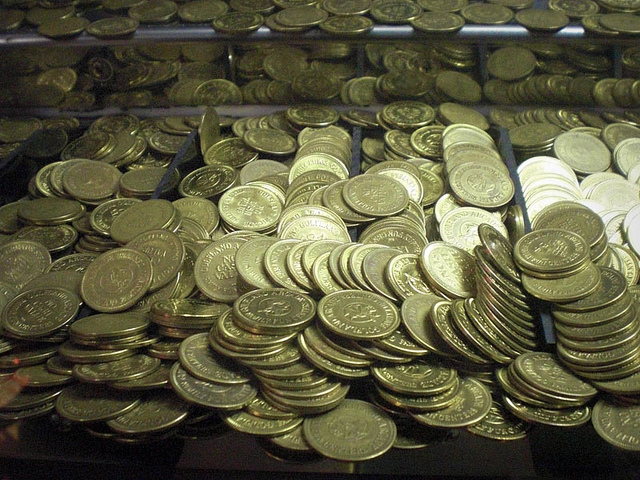 Alberto Pose over at Auth0 wrote a great blog post about Cookie vs Tokens, diagrams how both of these method works, and goes over the benefits of using a token-based approach for authentication.

There’s a relatively new standard called JSON Web Token that happens to be backed by companies like Firebase, Google, Microsoft, and Zendesk. There are already many libraries to handle encoding and decoding of this tokens in the backend.

After a couple of days of research I was convinced that this was something we could definitely use for Blimp 2. This new version will be an ambitious web application written on JavaScript. This means that there will be no HTML rendering from the server. The backend application will only serve a RESTful API that will be used by our own application as well as by developers working on third party applications.

The only difference when accessing the API will be the authentication method used. We’ll use JWT but third party application will use OAuth2.

JWT(pronounced “jot”) or JSON Web Token is a compact URL-safe representation format intented for space constrained environments such as HTTP Authorization headers and URL query paramaters. JWTs represent a set of claims as a JSON object that is encoded in a JSON Web Signature or JSON Web Encryption structure.

A JWT is represented as a sequence of base64url encoded values(with all trailing ‘=’ characters omitted.) that are separated by period characters.

The following is an example of a JWT Header

The following is an example of a JWT Claims Set:

Computing the MAC of the encoded JWS Header and encoded JWS Payload with the HMAC SHA-256 algorithm(using the key ‘my_secret_key’) and base64url encoding the HMAC value, yields this encoded JWS Signature:

Concatenating these encoded parts in this order with period characters between the parts, yields this complete JWT.

You can read more about JWT in the submitted Internet-Draft.

First enters djangorestframework-jwt, a package I just released that provides JWT Authentication support for Django REST framework. It also provides an endpoint that can be used to obtain a JWT for a given username and password.

Once you’ve obtained a JWT, you can access resources that required authentication by passing the HTTP Authorization header.

A simple example of how this would be handled with jQuery and a Django REST Framework API endpoint with JWT Authentication.

And that’s a wrap!

And that’s basically it! I’d love to know what you think about JWT. Would you consider using token-based authentication? Any questions or feedback? Feel free to leave a comment.